Recently a friend asked me a question prompted by the terror attacks in Paris. With the horrifying events that recently transpired in California, the subject has much relevance today:

“So are we not supposed to protect ourselves from those wanting to kill Christians? If ISIS showed up at your door, wouldn’t you protect your family with any means necessary? I get mercy, forgiveness,etc, but they don’t want any of that it seems.”

It was a good question. In full disclosure, I have been bumping around the perimeter of the ‘pacifist’ label for quite a long time. The word generally sounds so… hippy and passive.  So, I don’t want to call myself a pacifist, but a peacemaker.  That just sounds a lot more Biblical.

Jesus said very clearly that those who live by the sword, die by the sword. He exhorted his followers to follow a different path that includes turning the other cheek, going the extra mile, giving our material possessions, and loving the evil enemy who wants to do us harm (Matthew 5:38-48).

At what point are we no longer obligated to follow the commands of Jesus? 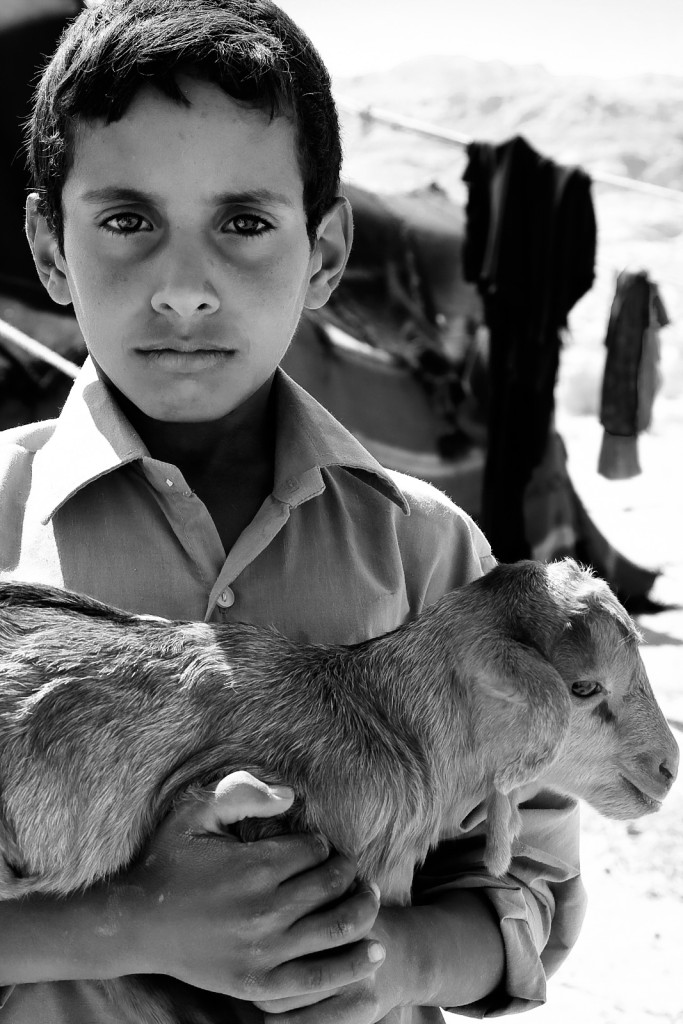 My family and I have been living in the Middle East for the last 9+ years doing relief and development work among impoverished people and refugees – almost all of whom are Muslim. This has informed much of my thinking and attitude. I believe there is no Biblical (or at least New Testament) justification for Christians to use deadly force… even to protect themselves. I believe it is better to entrust all – including our safety and security – to Him who judges justly. It is an illusion to think we can control any of it anyway.

On the contrary, we are told to leave the execution of justice to the state, whom God has given the right to bear the sword (Romans 13), and ultimately to God himself.  I would never use deadly force to protect myself or my family. I would try to stop with all my might a person intent on causing them harm, but I would never intentionally kill.

Fear abounds regarding potential ISIS members entering the US as refugees. I have heard it argued that it is foolish to welcome would-be terrorists into our lives, homes, and nations, but could it be that this is exactly what Jesus wants from us? Does the possibility that a “neighbor” might be an “enemy” change anything about the way in which we are supposed to interact with that person?

Jesus said clearly we are to love both.

There is a narrative that permeates American culture: “To love someone well, you will take whatever action necessary to protect them; including killing anyone that might appear to want to do you harm” This position was perfectly articulated by Dr. Jerry Falwell Jr. in his convocation address late last week where he encouraged Christian students to carry weapons and suggested that individuals with guns could ‘end those Muslims’ before they did us harm. The applause was dishearteningly overwhelming.

Here’s the problem: Jesus is calling us to live according to a different narrative.

He wants us to live as if the lives of all people are precious and considered as more important than our own. I don’t see any room for an exception to this; even if that “other” is potentially wishing us harm.  The biblical argument is much stronger for selfless, self-sacrificing love in such a situation.

I suggest it is only when we have this kind of attitude that we will see a transformation of peace happen in the Islamic world. Jesus gave us an alternative to the worldly system that is radical, but no less radical than the God-Man taking on flesh to die in our place. 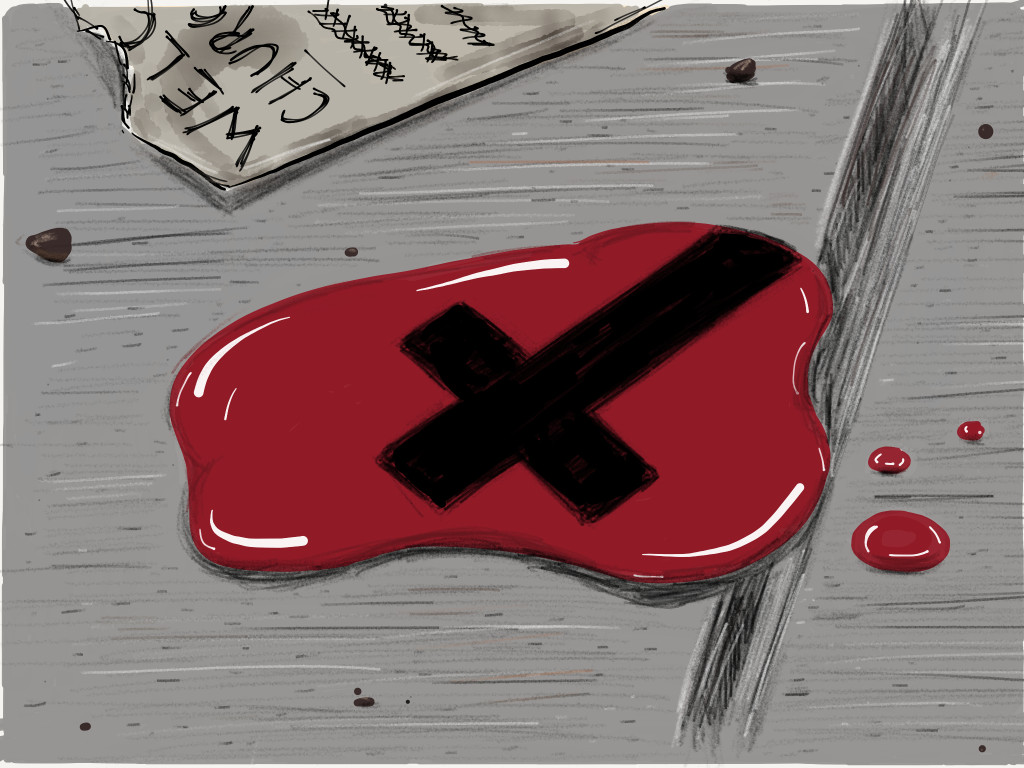 I am reminded of the story of the Waodani tribe in the Amazon. One of the most violent groups of people ever to walk the planet. A group of 5 missionaries (armed to protect themselves from animals) refused to raise their weapons at men who were coming to kill them. All five of the missionaries on that team were killed by the Waodani. But God used that seemingly senseless tragedy and turned it into an amazing story of redemption. As a result of the testimony of those five men, and the loving courage of their remaining families, most of the Waodani became believers in Jesus, and an entire group of people were changed forever.

Imagine if Christ-followers today replaced fear and self-protection with love and self-sacrifice. How would the Muslim world be transformed?

The world is a messed up place. The idea of being confronted with someone intent on causing my family harm is abhorrent. I love my wife and four sons more than I can possibly communicate, and cannot imagine what I might do in that flood of emotion. Dietrich Bonhoeffer’s statement is apropos: “Principles only get you so far.”

I desperately want to be a person who has the kind of faith in our Good and Great God that believes He has, can, and will restore brokenness and make it whole. He is a God who takes seemingly senseless tragedies and creates beautiful stories of grace and redemption flow. I believe our world would be a much better place if we lived the way Jesus taught.

That is why He said, “Blessed are the Peacemakers.”

Wanna-be artist who is dedicated to cultivating beauty, order, and abundance in the Kingdom. Passionate about leading people to the King and offering them the hope of ultimate satisfaction that comes through faith in Him. Committed to leading people to be more like Jesus and striving to lead his family of 4 boys to the same. Collin has been in the Middle East for the better part of 9 years, and has a deep passion to equip national believers to lead their countrymen into fellowship with our good and great God.
See all posts by Collin Abbey