This post first appeared as “How Should Arab Christians React to Persecution?” which was posted on the IMES blog on July 6, 2017.

The Arab Baptist Theological Seminary has just completed its fourteenth Middle East Conference/Consultation. Under the overarching concept of “disorienting times,” we explored the four themes of “Persecution and Suffering,” “Emigration,” “Hopelessness and Despair,” and “Minoritization.” The four themes were well integrated and tied together through a specific logical framework: The persecution that the MENA church has suffered historically has driven it to a sense that its status as minority was not simply a matter of numbers, but that it has been subjected to a process of subjugation which we referred to as “minoritization.” This process, which has led many to despair and to a general sense of hopelessness, continues to drive many to the search for new hope through emigration.

The bombing of two churches in Egypt on Palm Sunday last April, which claimed more than 44 lives, was a gruesome reminder that there are many still in this region who would seek the complete demise and disappearance of Christianity from the MENA. Syrian and Iraqi Christians need no reminding of this, as they line up at UN and foreign embassy doors, waiting for their turn to be resettled in western countries. And whenever we mention one or two such tragedies, it feels like we are betraying hundreds of thousands of other Middle East Christians, whom we fail to mention every time, all those who have died and been displaced as a result of hundreds of other attacks, bombings, and targeted religious “cleansing” over the past few years, decades, centuries… The exodus of Middle East Christians from the region has become a well-documented tragedy.

In the midst of it all, Christians struggle to find the appropriate response to their suffering. The media have reported extensively how Egyptian Christians have shocked the world by their ability to forgive their killers. Many MENA Christians feel that forgiveness is the most appropriate response to those who persecute them. Others argue that we need to do more to seek justice, and they call for spelling out a more robust “theology of liberation.” The tension between these two poles could be felt during our treatment of the topic even last week at our consultation. 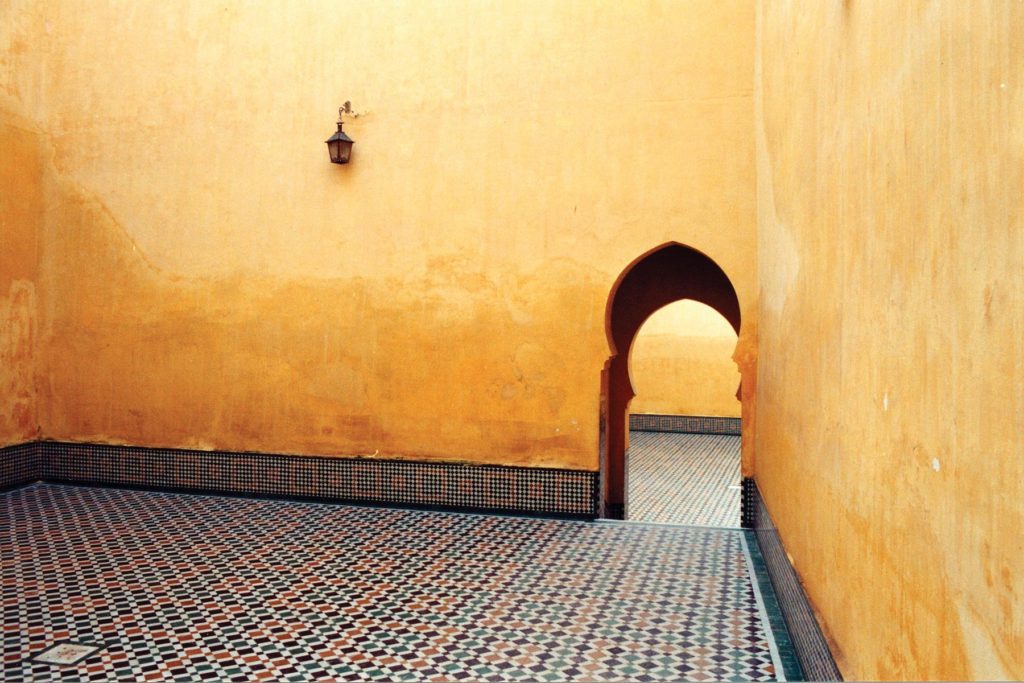 So here I would like to propose three possible responses that Christians might adopt in the face of persecution, and I would like to reflect on which might be most appropriate in light of Jesus’ teaching.

(1) Revenge and victimization of others

In the Middle East, the call for revenge is the most common response to loss. Revenge killing is still common practice in this part of the world, where a feud between two families or tribes can easily last for generations. This background explains the perplexity of Amro Adib, the Abu Dhabi TV presenter who, on his program Kul Yawm Jumaa (“Every Friday”), expressed his amazement at the capacity of Coptic Christians to forgive. “The Copts of Egypt are made of steel!” he exclaimed, after hearing the moving testimony of a mother who lost her son, Naseem Faheem, who was in charge of security at the St. Mark Cathedral, at the Palm Sunday bombing. “These people possess this amount of forgiveness because it is founded on truth, it is based on doctrine.” What a powerful testimony forgiveness is to the message of Jesus, in a culture and world where our strong sense of justice invites us to exact revenge from criminals! The problem with revenge is that it triggers a cycle of victimization, where the victim can soon become the victimizer. This does not, of course, negate the crucial role of the state to act as judge and punisher of criminals. But where the state fails us, does that give us, MENA Christians, the right to take justice into our own hands? The Coptic Christian model offers us an example where forgiveness against all odds provides for a much more powerful testimony to Christ than revenge.

(2) Self-victimization and the demonization of others

This response has been more common among Christians in the MENA. It is passive-aggressive and subtler, therefore, in the damage that it causes to the community in the long run. The question here is what do we do after we have gathered the capacity to forgive those who have harmed us? The tendency for all of us is to associate the perpetrator of harm with the group to which they belong. There were many responses available in the face of racism and segregation in the US during the fifties and sixties when Martin Luther King, Jr. led his historic campaign. The Black Panther Party, for example, called for armed resistance to segregation, and legitimized the use of violence against white people. The suffering of African Americans led, in some circles, to the labelling of all whites as the “white devils.” Similarly, after 9/11, the fact that the nineteen perpetrators of the crime were Muslims led, in some circles, to the incrimination of all Muslims for the crime. This, I believe, accounts for much of the war and violence of the past decade and a half globally. If the twin-tower attack had been dealt with as a crime to be investigated, and if the perpetrators had been pursued as criminals to be punished under law, the Iraq and Afghanistan wars would not have taken place, and it is quite possible that the ensuing emergence of a group like ISIS out of the Syrian war would not have happened either. In the case of the Christians of the Middle East, the repeated suffering of our community at the hand of Muslims across history has led us to a wholesale demonization of Islam, following from self-victimization. Just as “whiteness” was not in itself the root of racism, but rather a certain interpretation of “whiteness” as equivalent to “white supremacy,” it is not Islam itself, I believe, that leads to the persecution of Christians, but rather it is a specific interpretation of Muslim texts that ignites a sense of Muslim superiority that leads to a desire for global supremacy and exclusion.

(3) Forgiveness and the launching of active initiatives of change

This response is not an easy one, for sure, but it is the only one that can break the cycle of revenge and violence. When we forgive those who have harmed us, this is not then to be used as a platform for self-victimization and prejudice, or even less for flight through emigration. When MENA Christians forgive Muslim attackers of a church, it is then their responsibility courageously to launch initiatives of change as they seek to transform the unjust system in which they live. Martin Luther King, Jr. would say that the lack of resistance to racism amounted to not-loving our enemies, as we abandon them to the evil power of their sinful nature. Active resistance to racism, even at the cost of his own life, was the only legitimate way he found to respond to the injustice of social segregation.

In the same way, as followers of Jesus, we are not to respond to violent persecution, either through active reflexes of revenge, or through passive self-victimization that leads to emigration or to the wholesale demonization of Islam. Our response to persecution should be, first, forgiveness; secondly, the pursuit of justice for our Middle Eastern societies as we seek to bring perpetrators of violence to justice under the law; thirdly, the recognition that violence resulting from a sense of Islamic supremacy is the outcome of a demonic way of interpreting Muslim texts. It is this ideology that must be resisted both by Christians and by Muslims who refuse this interpretation, working hand in hand to overturn these ideologies at their roots.

See all posts by Martin Accad